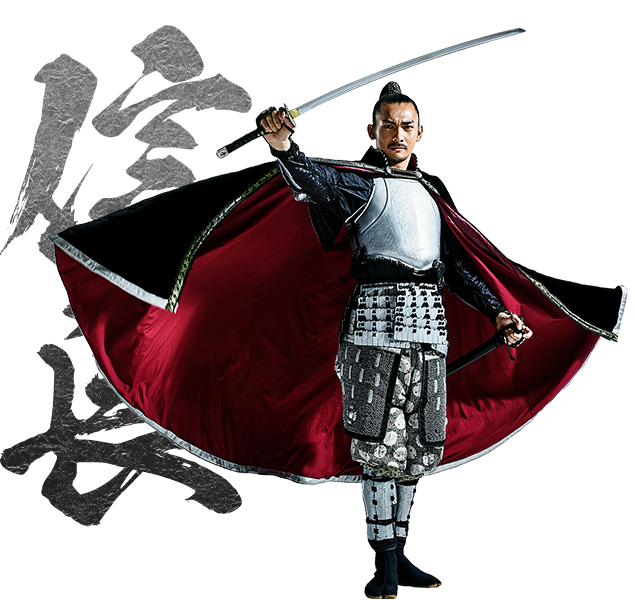 Superhero of early-modern Japan and Pioneer of new age; he changed Japanese history. 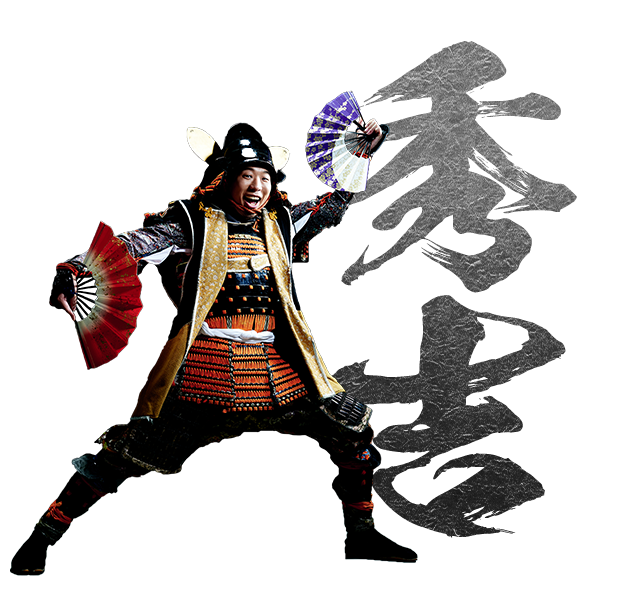 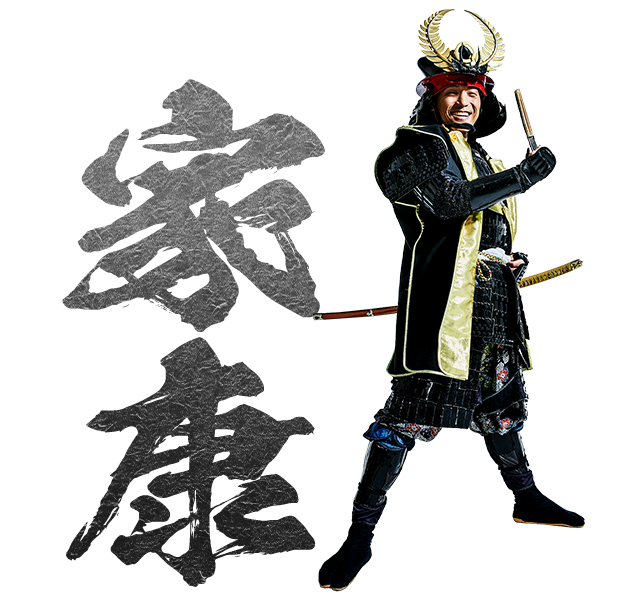 The fist shogun and founder of the Edo shogunate that lasted for 260 years in undisturbed peace. 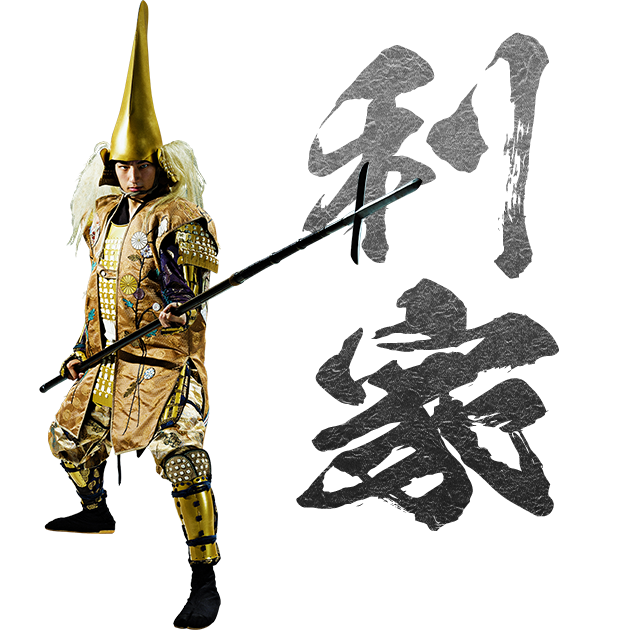 An unparalleled spear man. He bacame a founder of Kaga country after serving the rulers Nobunaga and Hideyoshi. 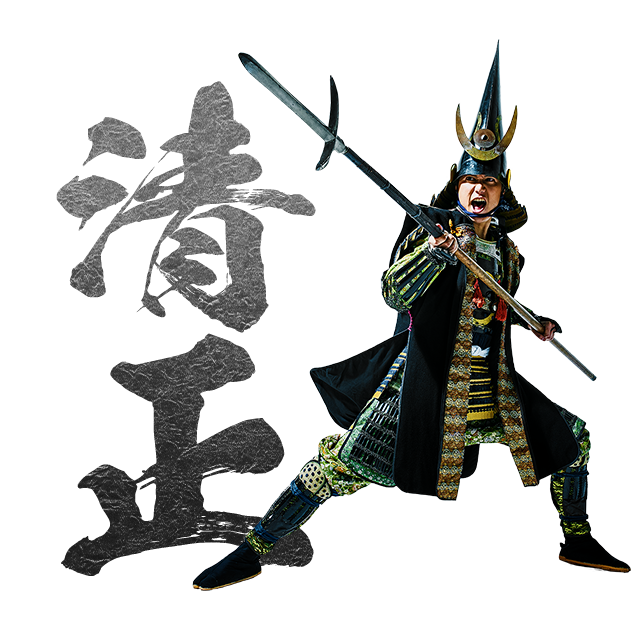 A brave and daring samurai, also known as a master of constructing castle foundation. 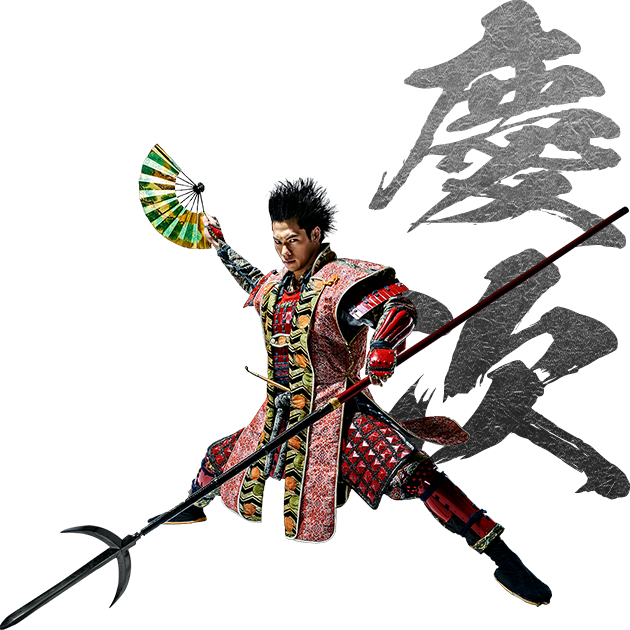 A kind, strong, good looking and eccentric Kabukimono who attracted public attention with his eye-catching clothes and peculiar hairstyle. Lived freely and traveled all over Japan. 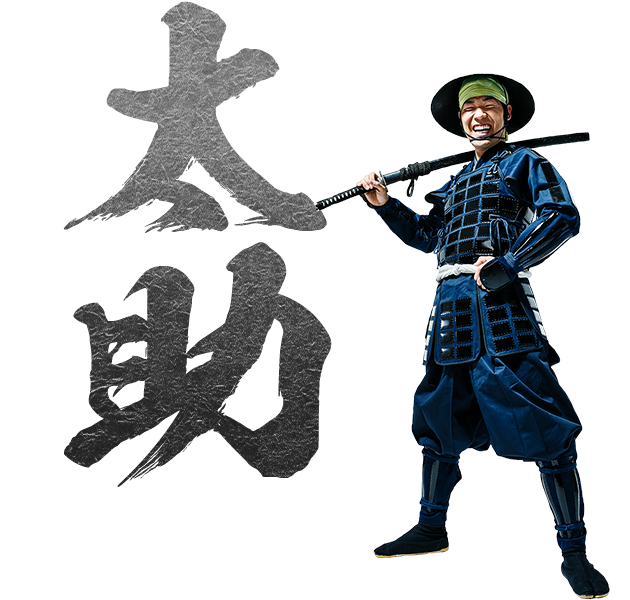 Child of the mountains. His wild instincts protect him at battle fields. 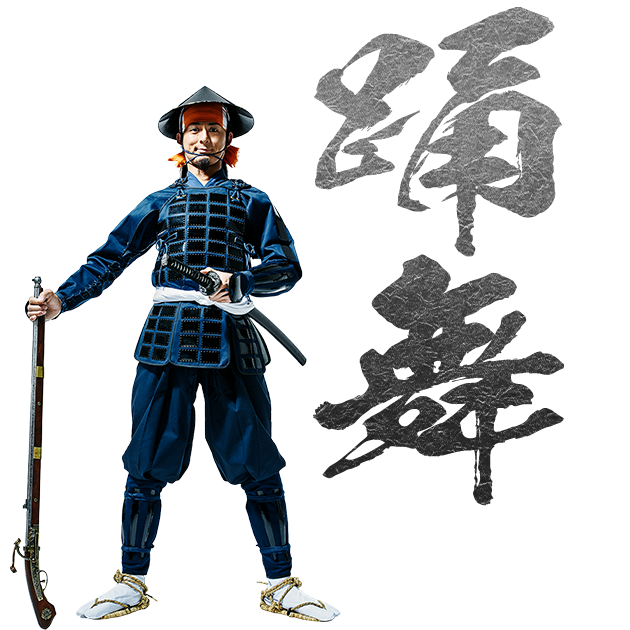 A gentle but strong man from a street performing family. His favorite activity is taking natural photographs. 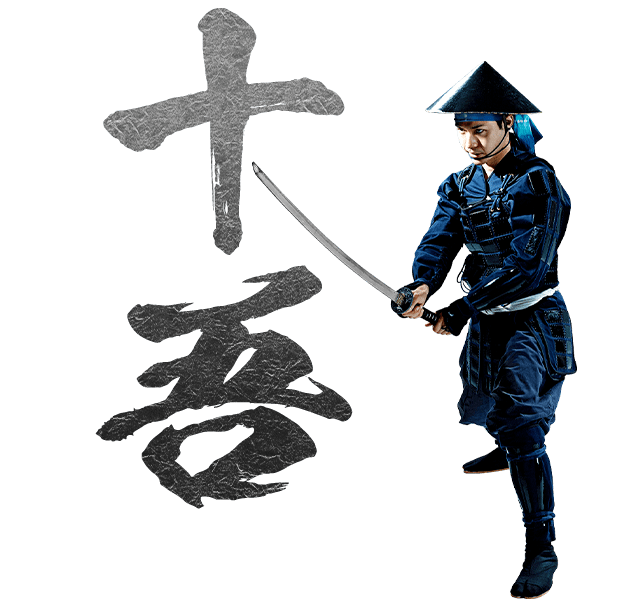 "Even cowardice is useful!" Always on edge, he is the first to notice signs of danger. 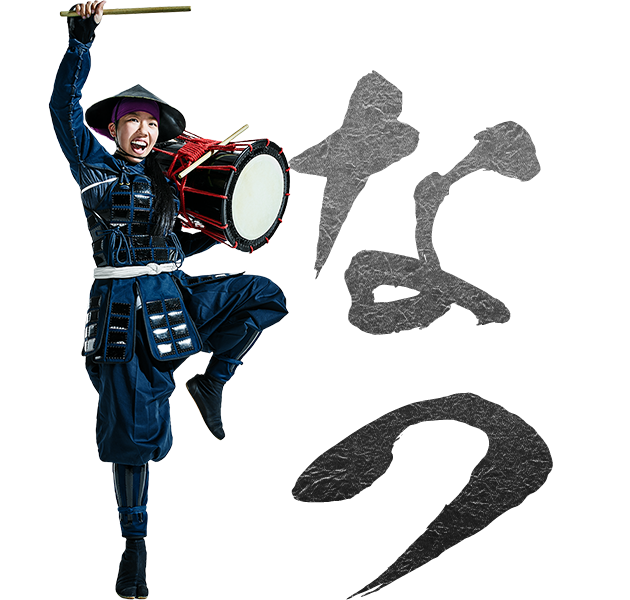 Only female in company. Good at cooking and her dishes encouraged her party several times.